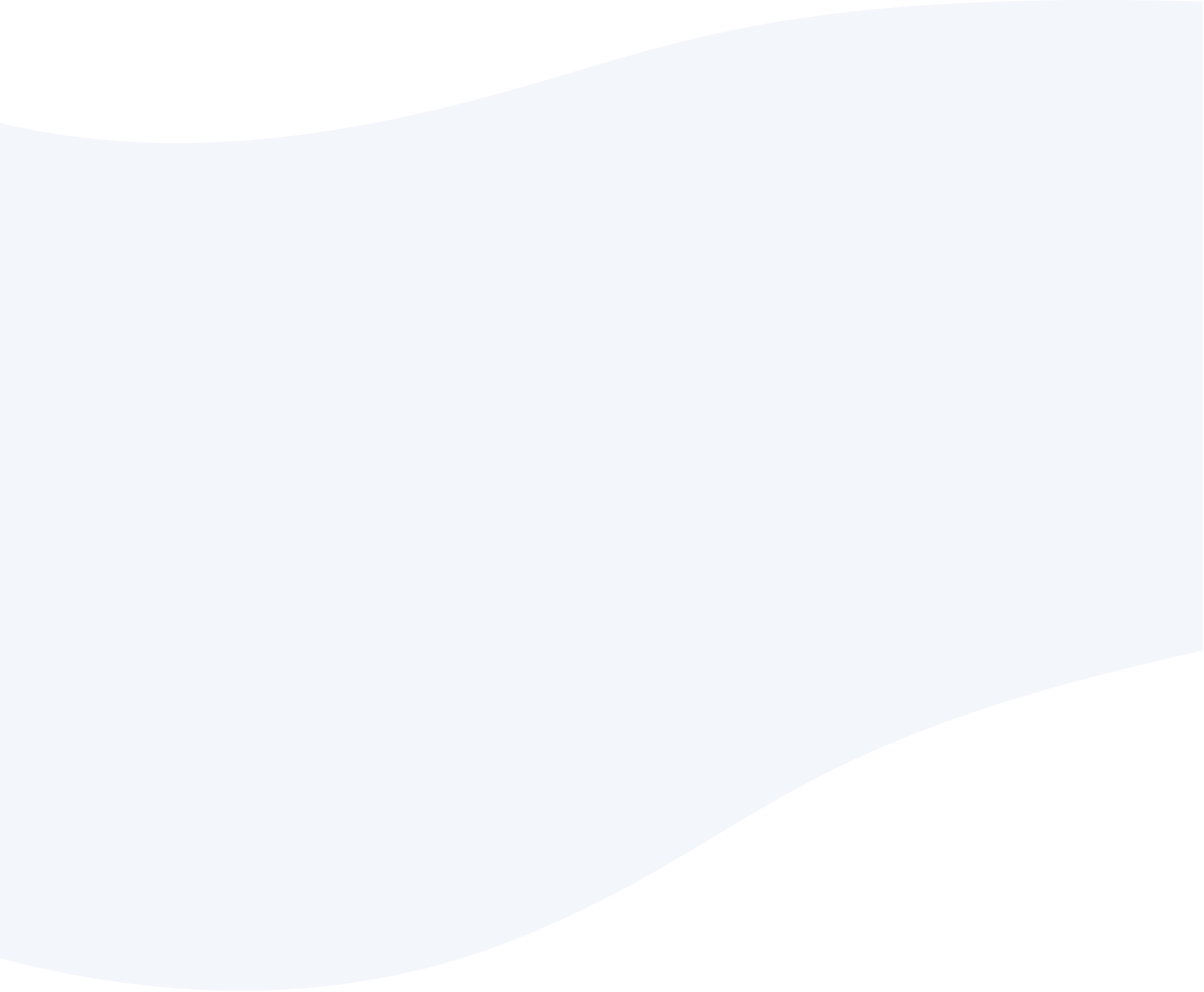 The size of the northern bonito once it reaches adult can reach 1.2 meters and about 20 kilos, although they have come to fish 35 kilograms.

It has a fusiform body and disproportionately wide mouth and full of very sharp small teeth, both in the upper and lower jaws. The albacore are fish like most tuna elegant, agile, fast and characterized by its body more hydrodynamic even than the tuna, the king of the family.

Like the rest of tunas, the albacore feeds on everything in its path. Among its diet are smaller fish such as sardines and anchovies, crustaceans, coelenterates, annelids, cephalopods.

Albacore is a tuna that can be found practically in all the oceans and seas of the world. It prefers tropical and warm waters, being quite sensitive to the change in water temperatures, which can cause it to migrate. As it is a more thermophilic species than other tunas, it avoids waters whose temperature is lower than 15ºC.

They can get close to the coast exceptionally in those areas that go into the sea such as breakwaters or coastal points. The albacore usually repeat the annual itineraries year after year, season after season so for those who have the information of the steps of these fish, it can be relatively easy to find the banks in which they travel.

In the fishing of this tuna it is advisable to use as bait other smaller fish such as sardines, anchovies and other similar. These can be whole or sliced, because once the albacore begins to sting, they will not look at the state of the bait.